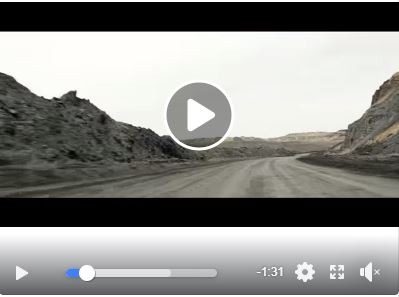 Some awesome alumni news from a former WGC student, class of 1996. Polly Smyth was on the student council and is currently living in Melbourne working in the film sector. Polly has co-written a feature film which will be released in Australia and NZ over the summer. It’s such a great thing and could be inspiring for current and future creative students.  The movie is called Gold and stars Zac Efron and Anthony Hayes. Trailer